Gold! Finding Your Personal Gold, Silver, Gemstone or Diamond Mine. 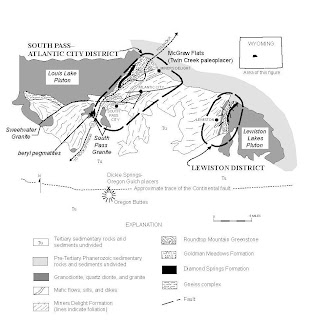